Entropy and the Universe


Entropy and the Universe

Entropy is defined as the lack of order of predictability or the degree of randomness of a system. Over time all states as in temperature, pressure, and chemical potential will end in a state of thermodynamic equilibrium. This is called the second Law of Thermodynamics.

The entropy of the Universe continues to the maximum, as it rises over time. Time being measured in the billions of years. As entropy rises, the perception is that the amount of free energy and matter will diminish and will be unavailable for the entropy values to increase.

Hence a paradox arises. As work can no longer be done, then life as we know it may ceases to exist. At this point the Universe itself would cease to exist? This of course furthers the question of whether the Universe is an open system, and is the Universe in a state of equilibrium?

The equation of entropy for the Universe is;

The curve for time v.s entropy with time being the "x" axis 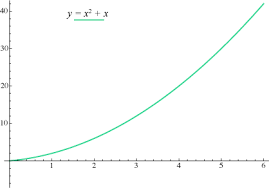 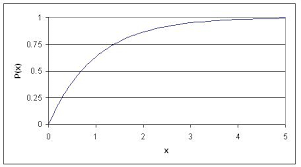 Figure 2
In the exponential curve above which is depicting the values of entropy as the "y" axis over time in the "x" axis, entropy increases in values until a point in the future where it's rate of incremental change slows, as the Universe's free matter and energy falls. This is what one would predict.

Both graphs predict that over time, both entropy and time approach zero.

Why would time slow as entropy values increase? Time slows to enable the curve in figure 2 to never approach zero This would mean that the rate of change of entropy throughout the course of time would remain more constant.

Time is also slowed, so the rising entropy values will continue, and are not predetermined by falling free energy and matter values in the Universe.

The universe has existed and will exist forever:
Therefore time must slow