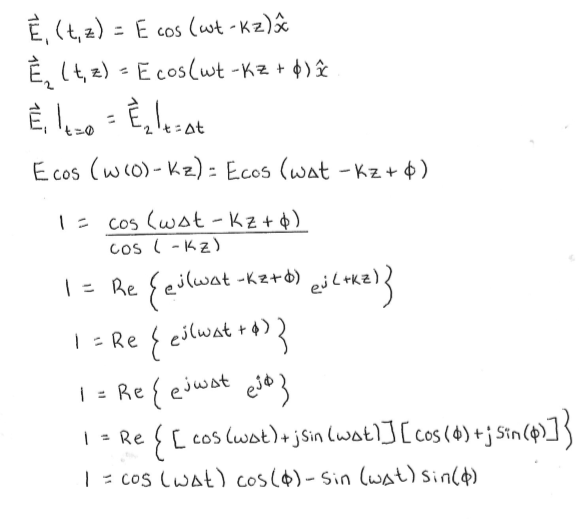 One being the frequency of light as it passes near the sun. In most cases radio waves are used but radio waves have a very broad spectrum. So a definite frequency would be needed.

The other is the Greek letter phi

This letter is a function of several magnitudes.

The question being; why the concern over reproducing the Sun's ability to slow time.?
For man to become God
To have the ability to extend your life by slowing time.
To become the Omega